As the price of your Cessna Citation will differ slightly depending on the model, you should pay close attention to the turboprop or jet specs on the model you choose. Also, the cost of Cessna Citation insurance will be largely determined by what is included in your plan. Not all aircraft insurance policies cover the hull as well as bodily injury/injury or property damage. Other cost-influencing factors

Premier Aviation Insurance can get you the best Cessna Citation insurance policy at the greatest price, no matter what type of Cessna aircraft you fly. They provide extensive insurance coverage that covers every Cessna aircraft. Whether you need citation insurance or DA62 insurance, Premium. They represent every A-rated aviation insurance underwriter, as well as Lloyds of London and international reinsurers. You won’t get a better deal anywhere else because its experts look at every possibility for your individual scenario.

Don’t get caught flying your Cessna uninsured or underinsured. Premium’s years of experience in the business allow you to fly worry-free, knowing that you’re insured with the lowest possible premiums and top-notch customer services. In addition, the firm ensures that all aircraft insurance policies have a Worldwide territory, so you are covered anywhere you need to go. They are conversant with the insurance needs of countries all over the world and can supply the necessary limits and insurance certificates.

The hull value of your Cessna will be covered by your Cessna coverage at the agreed-upon value. This implies that if anything happens to the hull of your plane, you’ll be reimbursed up to that amount, allowing you to fly more easily and store your plane without worry. They can get you the finest Cessna Citation insurance at the best prices on the market. 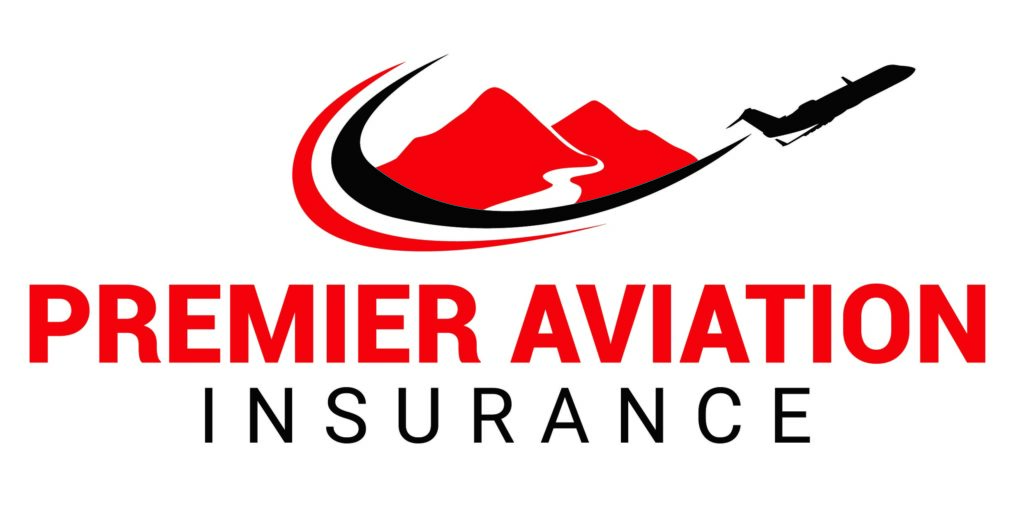 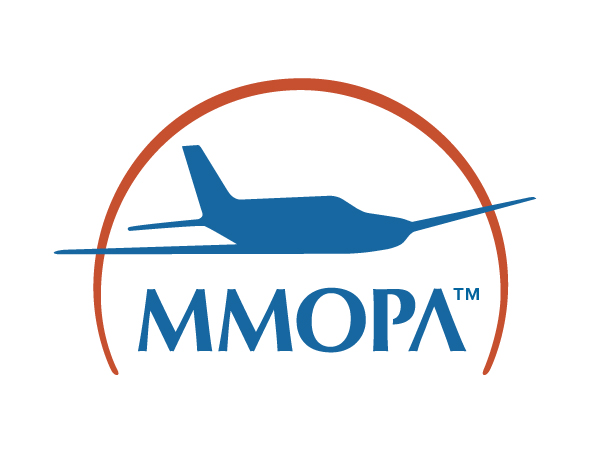